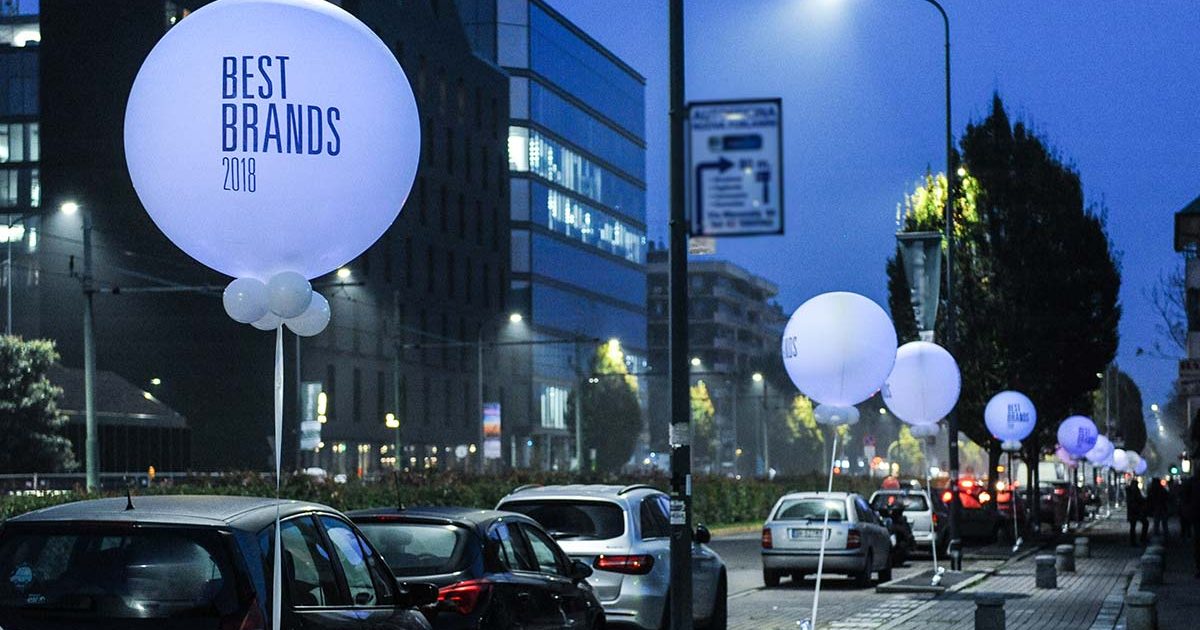 Studio Esse once again contributed to the organization of the official Best Brands award ceremony, the ranking of Italian brands created by Serviceplan Group, which is now in its fourth edition.

The Innovation Award was presented to the Andrea Bocelli Foundation, which has innovatively demonstrated its support for the weakest, most marginalized people in society with challenges in the BREAK THE BARRIERS program, while also supporting people suffering from visual disabilities with its CHALLENGES program.

The evening was enlivened by the special guest, singer Raffaele Esposito, aka Lele, who came first in the New Performers category at the 2017 Sanremo Festival.

After the award ceremony in the RAI studios, a dinner was hosted in the charming Officine del Volo with the theme “Olive Oil, Flavours and Bubbles”. Tano Simonato, the Michelin-starred chef at the Tano Passami l’Olio restaurant, delighted the attendants with some of his famous recipes.

Kimbo coffee and Mionetto sparkling wine sponsored the evening once again this year.

A special thanks goes to Filippa Lagerback, who announced some important news at the end of the award ceremony: Studio Esse is transforming into Atelier Esse, reconfirming its role as an elite partner for exclusive events. 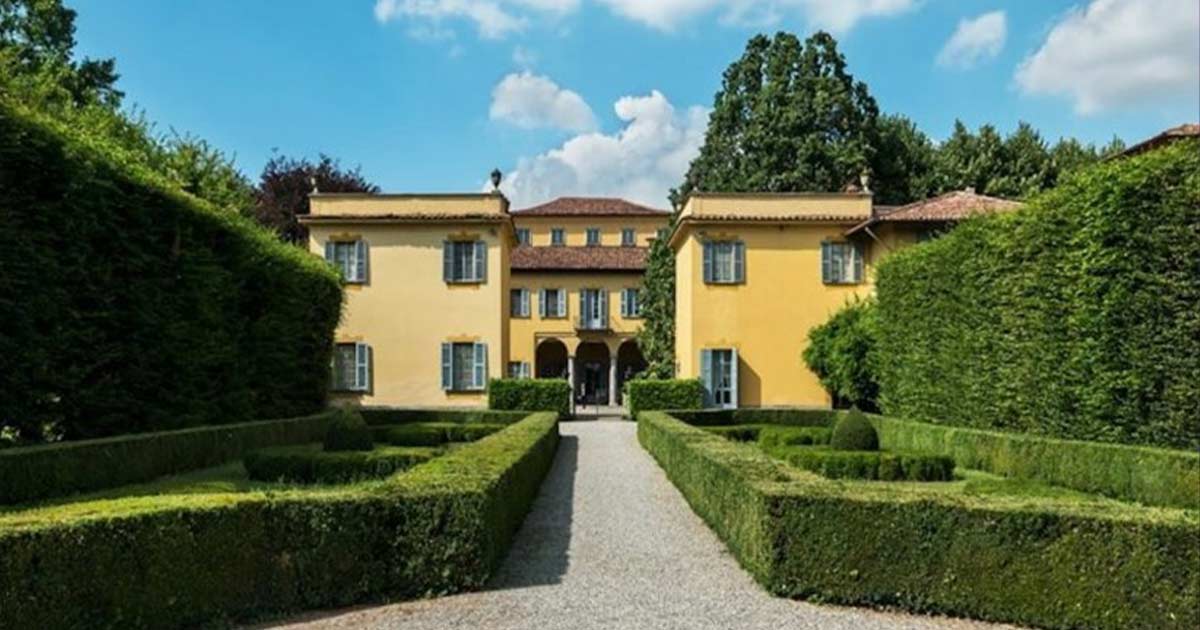 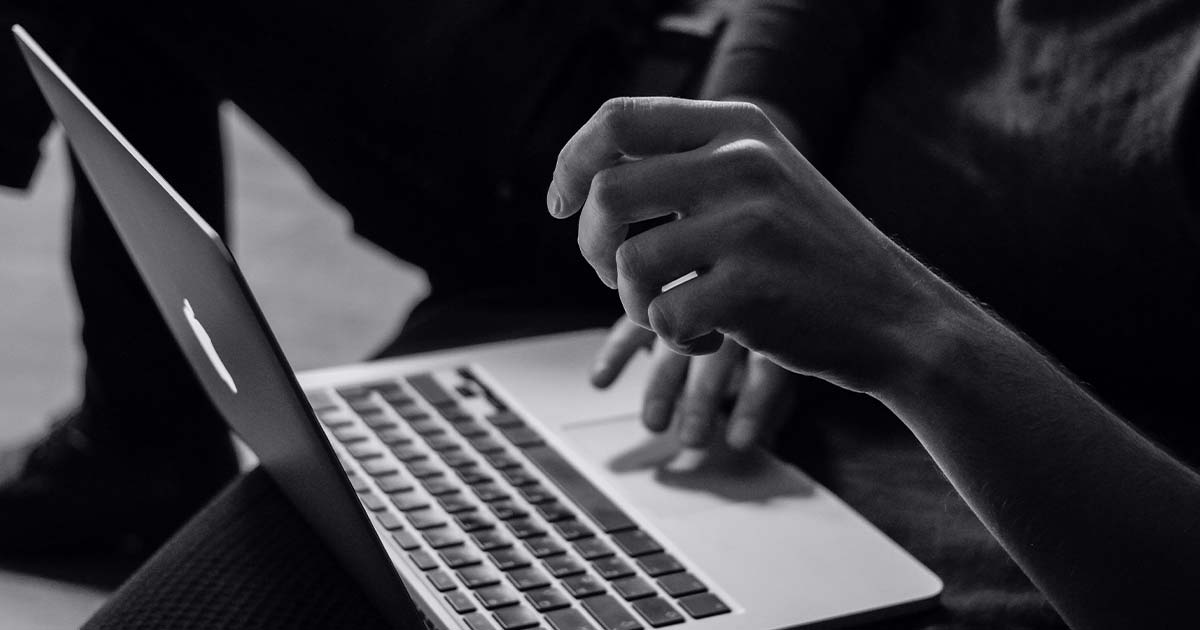 Subscribe
wpDiscuz
We use cookies to ensure that we give you the best experience on our website. If you continue to use this site we will assume that you are happy with it.OkPrivacy policy